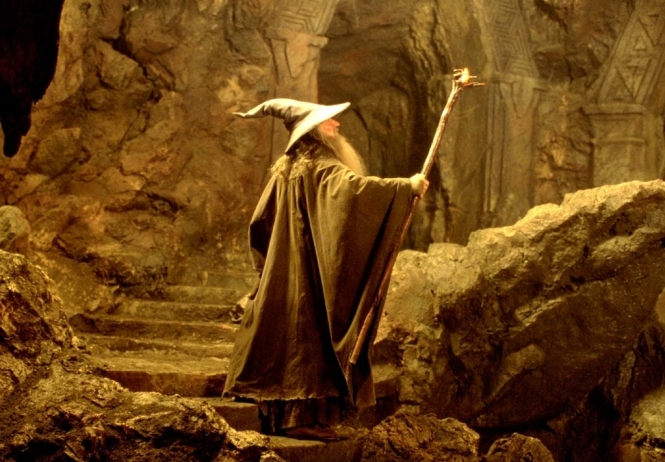 The Wizard Gandalf of The Lord of the Ring by J.R.R. Tolkien

Wizards are often represented with a high, pointed hat and, sometimes decorated with stars and planets. Georges Ivanovič Gurdjieff, in his Scenario of the Ballet “The Struggle of the Magicians”, describes wizard’s dressing and, specifically, his hat:

“The Magician takes off his garment, receives some unguent from one of his pupils, smears it over his body, resumes his garment and over his usual dress puts on a robe withvery wide sleeves. The robe is bordered all round with the signs of the Zodiac; on the back is embroidered the symbol of the pentagram, on the breast a skull and crossbones. On his head he places a high pointed head-dress embroidered with large and small stars.”

In the episode “The Sorcerer’s Apprentice” by Paul Dukas, based on Goethe’s 1797 poem “Der Zauberlehrling” of the movie “Fantasia” by Walt Disney, Mickey Mouse, young apprentice of the sorcerer Yen Sid, wears precisely the hat as described by Gurdjieff.

“The Sorcerer’s Apprentice” by Walt Disney

The encounter, one more time, happened “by chance” at Neues Museum (world-renowned for Egyptian Nefertiti bust) in Berlin, Germany. At Ground Floor of the museum, I bumped into a glass case containing the Berliner GoldenHut, the Berlin Gold Hat. 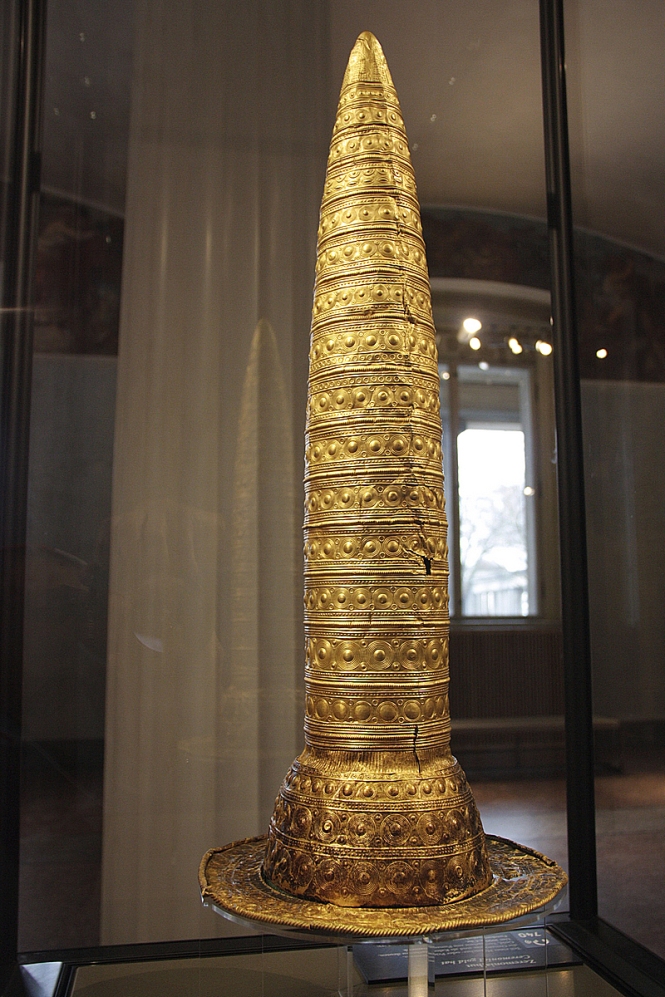 The Berlin Gold hat is a very specific and rare type of archaeological artifact from Bronze Age Europe. So far, four such objects (“cone-shaped gold hats of the Schifferstadt type”) are known. The objects are made of thin sheet gold and were attached externally to long conical and brimmed headdresses which were probably made of some organic material and served to stabilise the external gold leaf. The following Golden Hats are known:

The Golden Hats served as religious insignia for the deities or priests of a sun cult then widespread in Central Europe. Wilfried Menghin, in his “Acta Praehistorica et Archaeologica”, verified that the ornamentation of the gold leaf cones of the Schifferstadt type, to which the Berlin example belongs, represent a lunisolar calendar. The object would have permitted the determination of dates or periods in both lunar and solar calendars. 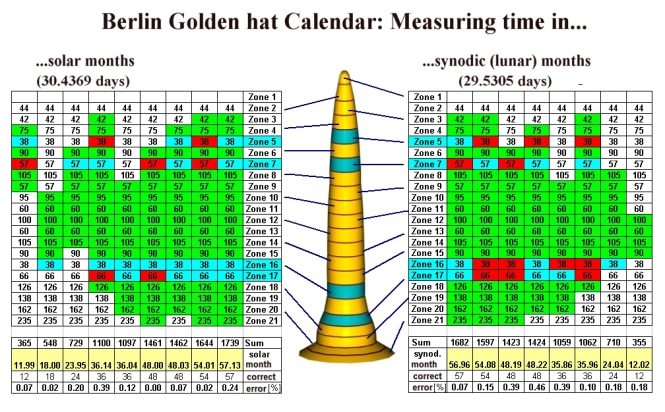 The functions discovered so far would permit the counting of temporal units of up 57 months. A simple multiplication of such values would also permit the calculation of longer periods, e.g. metonic cycles. Each symbol, or each ring of a symbol, represents a single day. 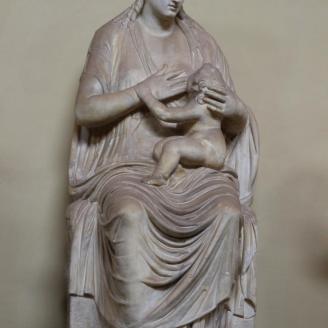 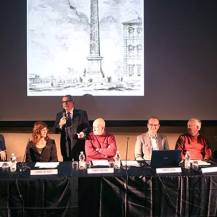 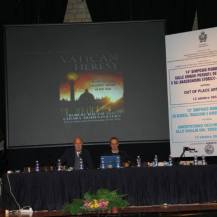 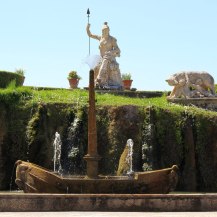 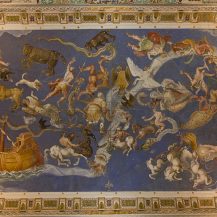 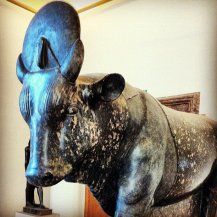 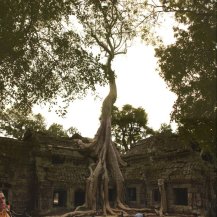 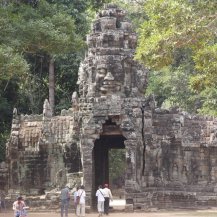 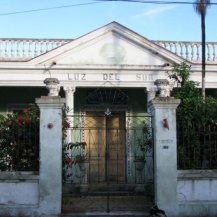 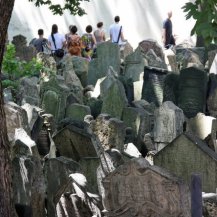 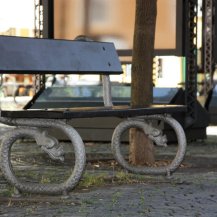 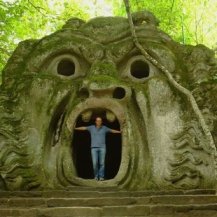 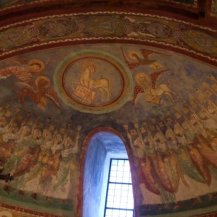 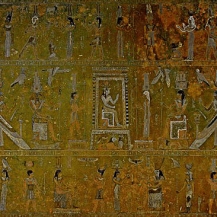 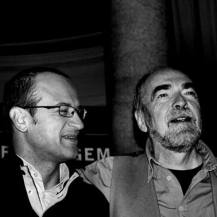